Days Out on the Isle of Wight

There is plenty to do and see locally at the Orchards but if you fancy going further afield and exploring the Island, then here are some suggestions for  some great days out. You can also take advantage of discounts from some Island businesses with your Welcome Card– details below.

Head to Osborne House in East Cowes and enjoy Queen Victoria’s holiday home by the sea. Apart from the House itself which boasts the stunning Durbar Room, renovated in recent years and the Queen’s private rooms, books and paintings, there are also the grounds to wander in and the Swiss Cottage to explore. In the summer months there are themed events, Punch and Judy on the beach and room for picnics and ice creams to be enjoyed. Have lunch at the Terrace restaurant or drive to the Lifeboat pub in East Cowes for views over the marina and family friendly food and drinks.

Since Georgian times, Ryde has been the one of the go to destinations the Isle of Wight  attracting visitors from around the world eager to visit the Island and sample the rich history that it is blessed with. A favourite town of Queen Victoria’s, visitors have been coming to this popular part of the Island for centuries to take the air, stroll along the prom with its palm trees, play on Appley beach and see the oldest pier in Britain. The is a wealth of independent shops with an enormous amount of diversity in Ryde selling everything from local produce to clothing, cosmetics and souvenirs and cafes, pubs and restaurants to enjoy lunch, brunch or dinner.

One of the best places for views, history and a hair- raising chair lift is the Needles. Popular for decades with families, the Needles Landmark Attraction is a favourite holiday destination. Make your own unique coloured sand souvenir, ride the Victorian carousel, play traditional games and enjoy a snack or shop at the Pier Head Shopping Emporium for the full Needles experience. Then descend into the Needles Bay by chairlift for a stroll on the beach. You can also visit, The Old Battery which dates from 1861 and is one of two batteries built above the Needles to guard the western part of the Solent against enemy ships. The New Battery was completed in 1895 and both were manned during the World Wars and the New Battery was used to test rocket launches in the 1950s. 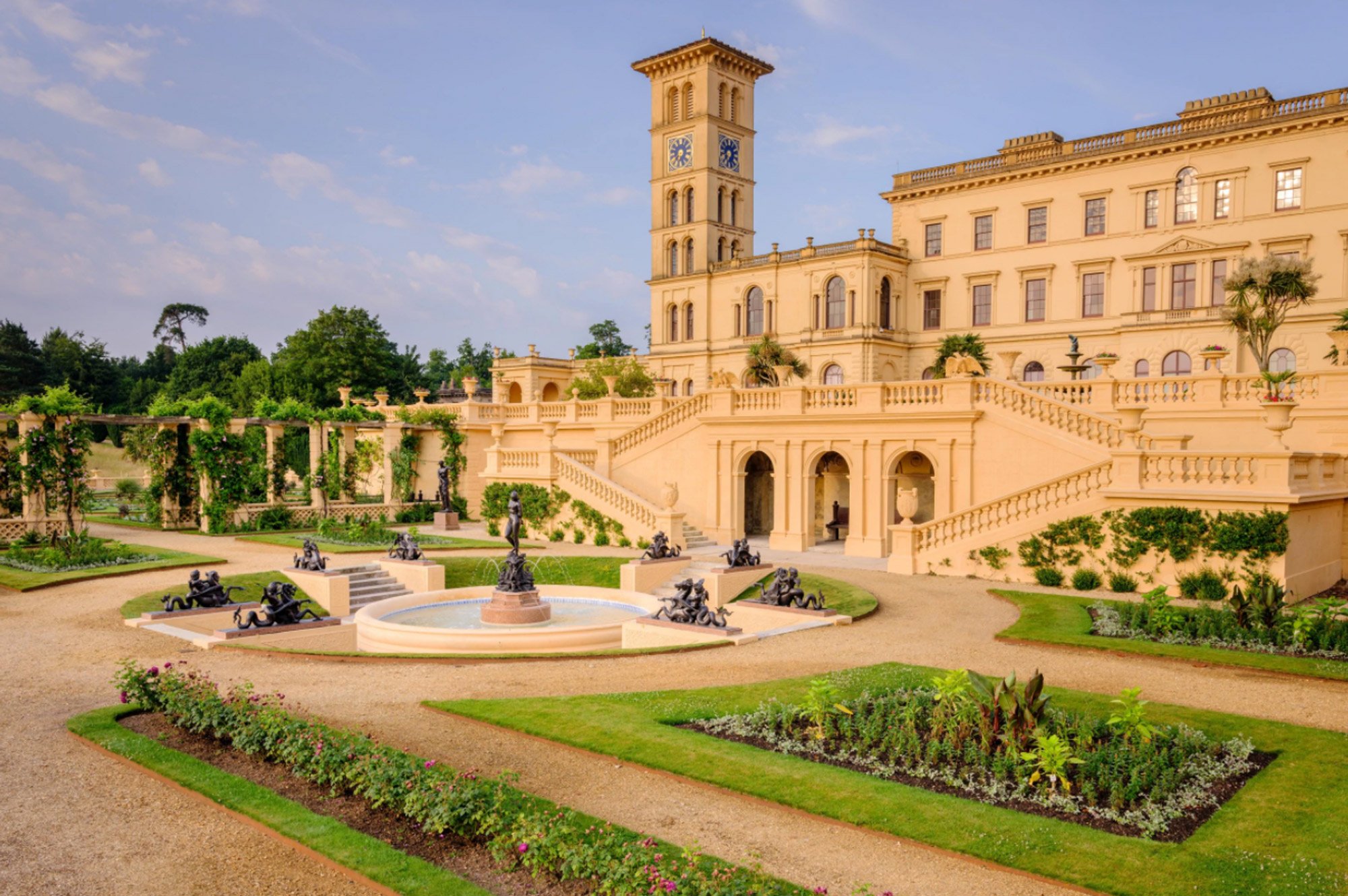 For another wonderful day out, make Ventnor your destination. Enjoy the beach or stroll along the cliffs to Steephill Cove which is inaccessible for cars and picture postcard perfect. There’s a café and a seafood restaurant there and you’re only a sort walk from Ventnor Botanic Garden which houses plants from across the world and has its own undercliff microclimate which ensures that the plants thrive. There’s the edulis Restaurant and Plantation Café with inside and outdoor seating so you can stop for refreshments and plenty of room for the kids to run around. Go back into Ventnor for beachside ice cream or a drink and dinner at one of the many pubs and restaurants.

If all that you really want to do is go to the beach and make sandcastle, swim or just relax then there is a beach to suit everyone. Appley beach in Ryde at low tide has miles of sand and shallow waters making it ideal for small children and families. Countryfile award winning Sandown Bay and Shanklin beaches are picturesque, sandy and have the advantage of their many places serving food and drinks along the revetment. There is also the Isle of Wight Zoo and Dinosaur Isle in Sandown as well as children’s playgrounds so plenty to keep smaller folk amused. If you want to experience a wilder side to the Island, then Compton Bay with its crashing waves and kite surfers is the place. Hunt for fossils and enjoy the water before driving up to Yarmouth for dinner or tea. Some Island beaches are dog friendly at certain times of the year so do check before you take Fido with you.

There’s nothing like an attraction for a great day out and we have the oldest theme park in the UK for you and the family to visit – Blackgang Chine. With its dinosaurs, Cowboy Town, Fairyland and the Underwater Kingdom as part of its Land of Imagination, kids will be exhausted at the end of a day here! There are specially themed evenings too and summer fireworks and afterwards travel up the road to The Wight Mouse for great food. You can buy a frequent visitor pass which allows you access to Robin Hill on the other side of the Island near Newport where you’ll find rides, slides and acres and acres of parkland to run around in. Eat onsite or at the nearby Hare and Hounds.

Of course, this is just a taster of what’s on offer on the Isle of Wight, but this gives you some ideas to get started with. There are also wonderful nature reserves at Newtown Creek to explore, alpacas to stroke at West Wight Alpacas (where you can take advantage of a 10% discount on entry), squirrel trails to follow and miles and miles of paths to walk and cycle. Have a look at the Our Island page on the website for more detail of what’s on offer. 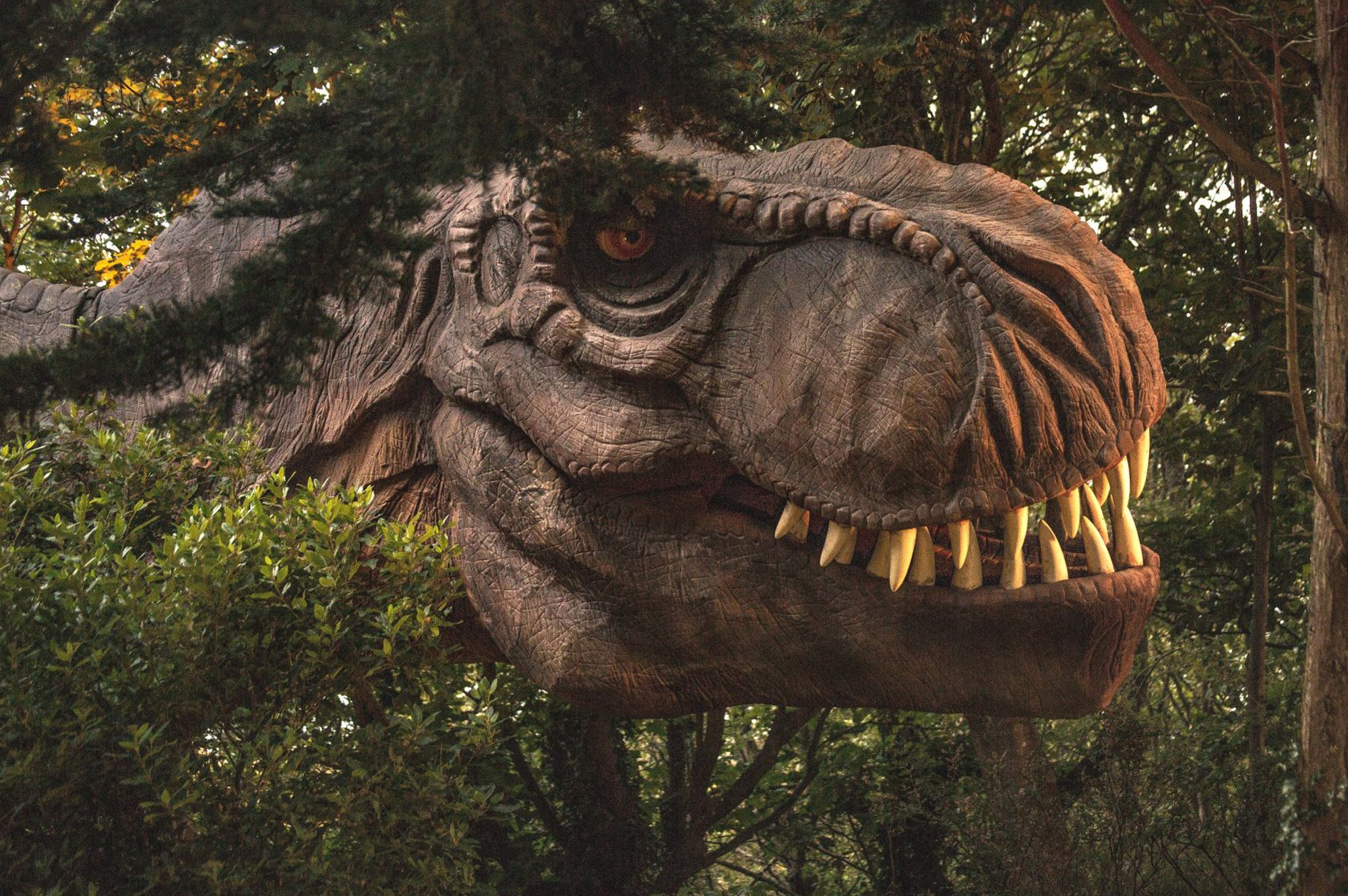 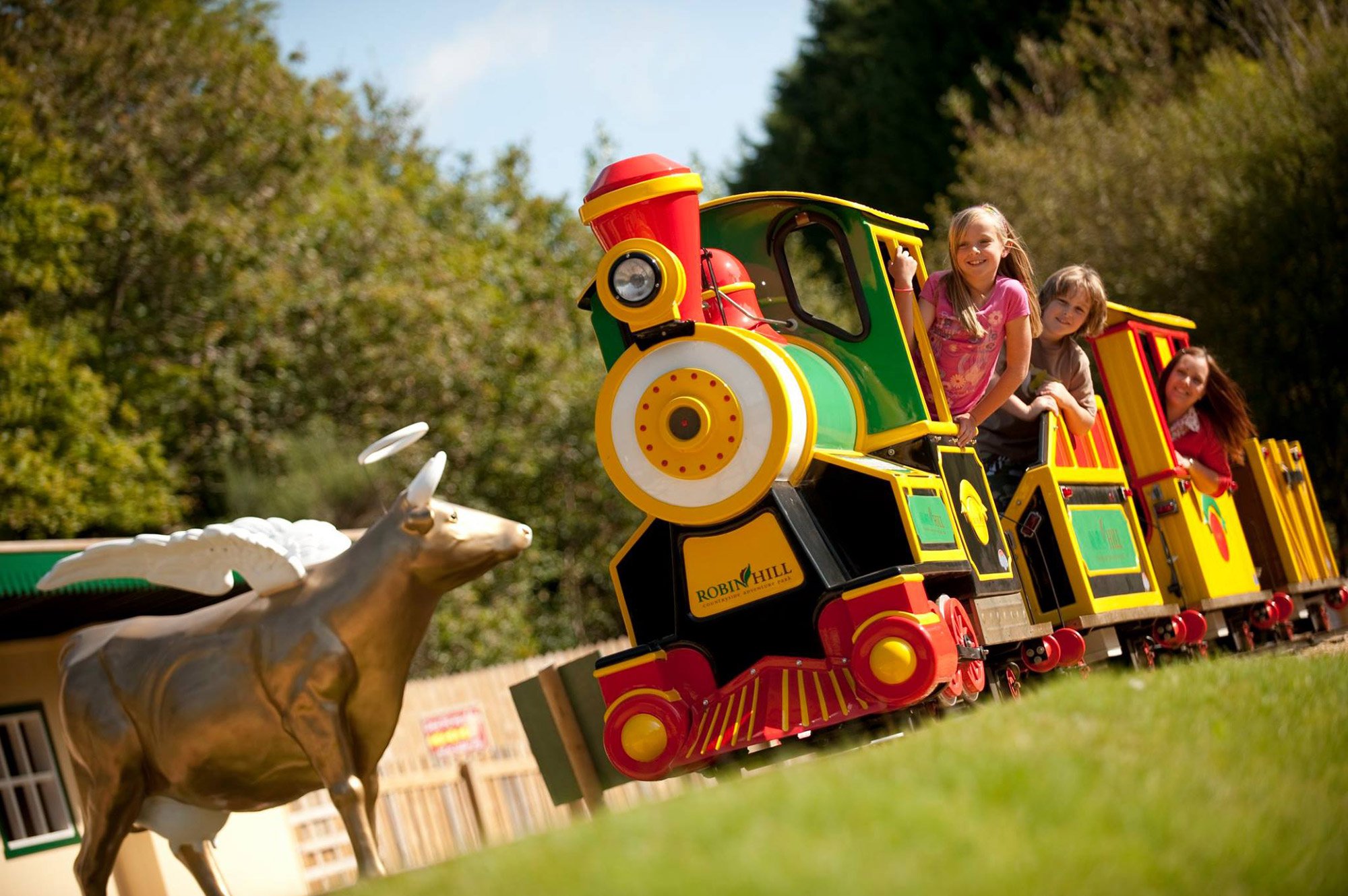